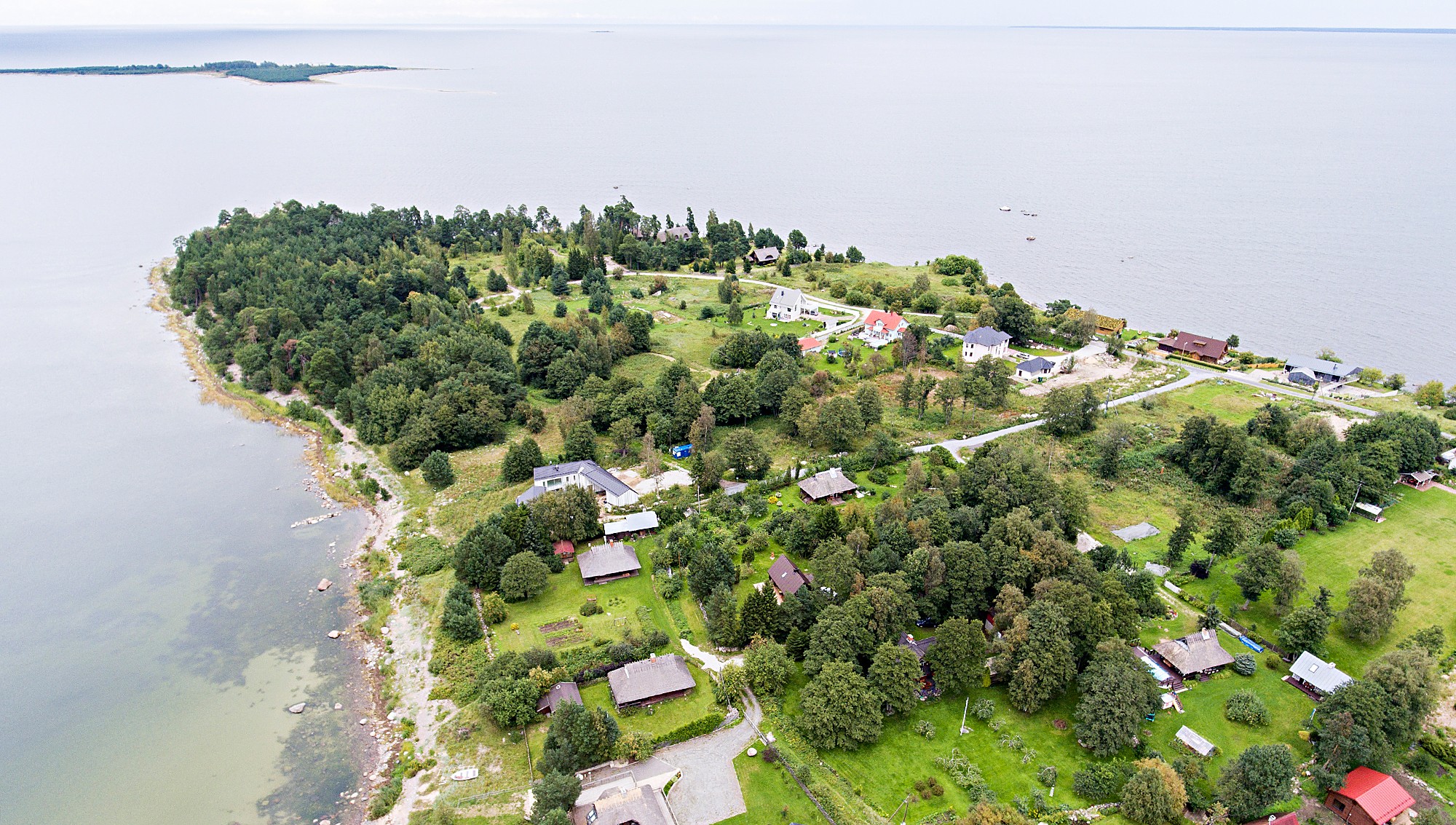 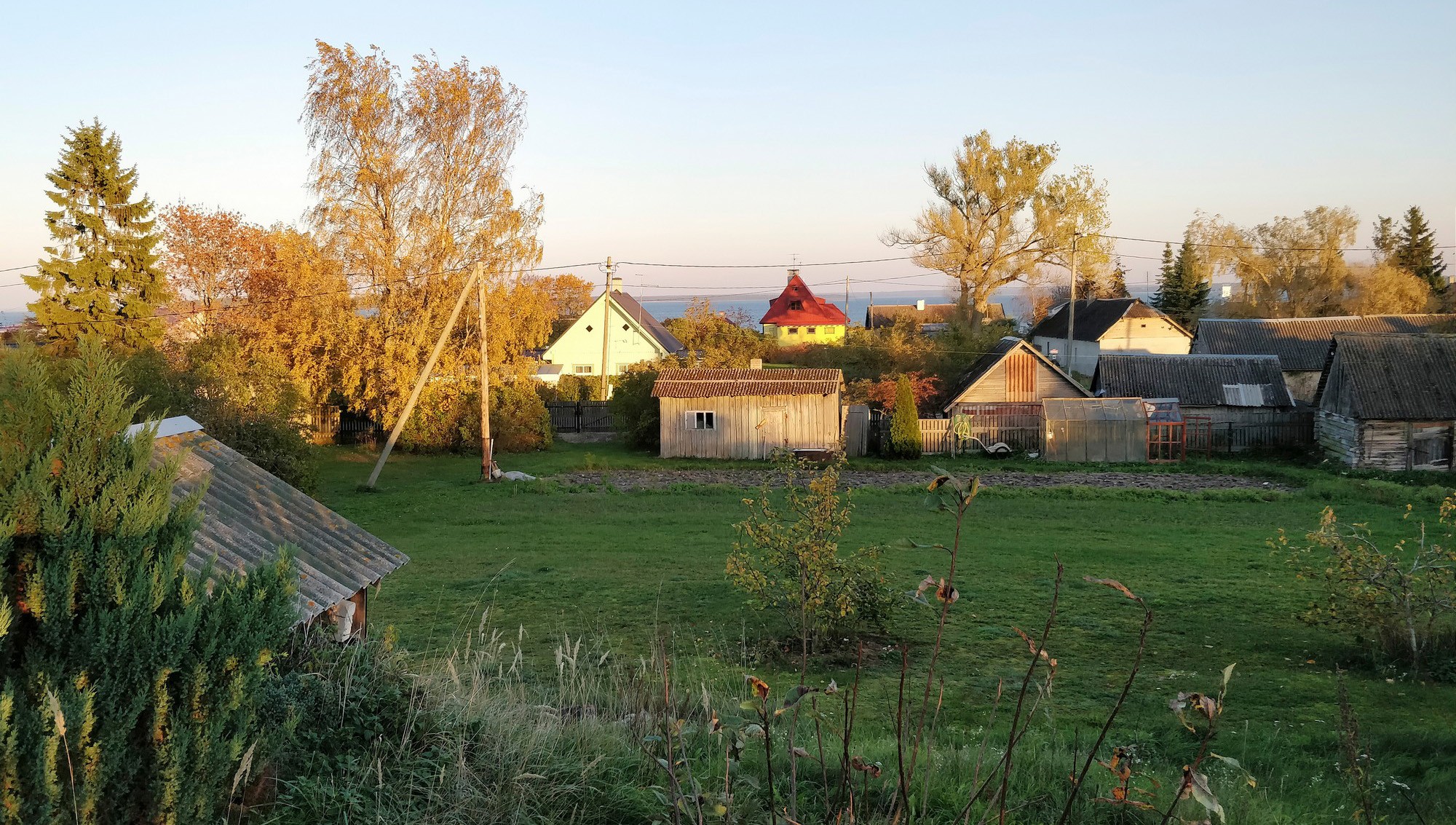 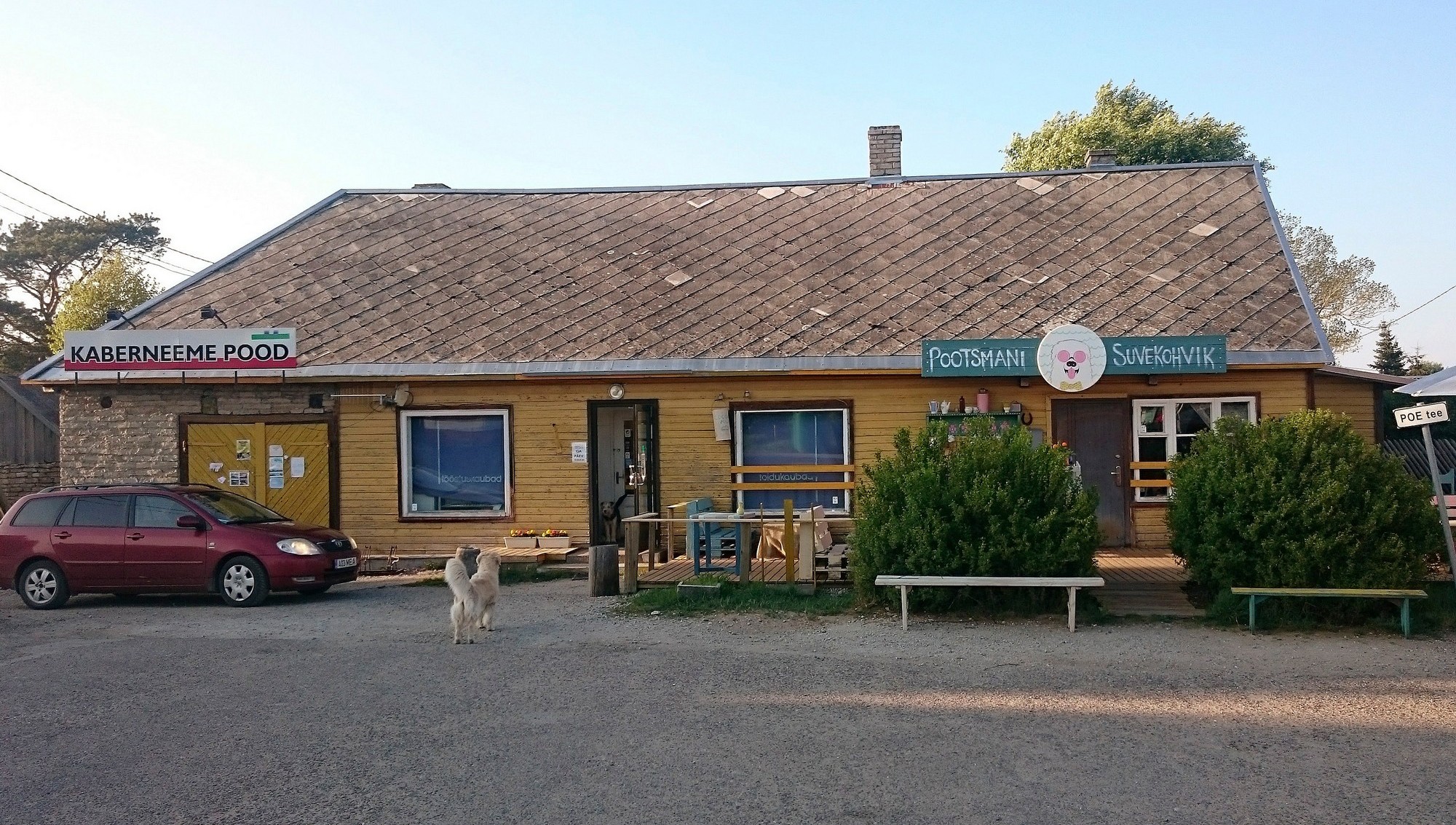 The Kaberneeme peninsula, only two kilometres long, is one of the tiniest on the North Coast of Estonia. To the east of the peninsula is the Gulf of Kolga and to the west the Gulf of Kaberneeme. The peninsula’s imaginary extensions are Koipsi (a.k.a Koipse) and Rammu islands in the Gulf of Kaberneeme, on the eastern side there are Rohusi (Rohusaar) and Umblu (Umblo) islands in the Gulf of Kolga.  On all those islands human activity is limited from the 15th of April to the 15th of July because of the Kolga Bay Landscape Protection Area.
On the west coast lies a sandy beach, famous for decades, and on the east coast is Kaberneeme yachting harbour.
In 2020 Kaberneeme village celebrated its 645th birthday. The first sign that refers to the settlement appears in the description of miracles written by a Swedish Saint Brigitta in 1375. Back then, a conflict between Estonian and Swedish fishermen occurred.
Kaberneeme village is first mentioned as a Swedes’ village in 1485. Nowadays the peninsula belongs to Jõelähtme Parish of Harju County.
Until 1694 there is very little data about the peninsula, and it is impossible to have a complete overview of the development and life of the village. According to historical records from 1694, there were 13 farmsteads in Kaberneeme village at the time.

At the end of the 19th century, Kaberneeme became one of the most important fishing and fish processing centres near Tallinn. Kaberneeme was presumably the first place where fishermen practised a particular fishing technique called “keerepüük” (fishing with one-winged seine). They began fish smoking in 1892, and from 1893 sprat industry started working. 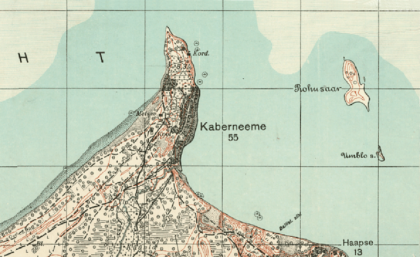 Good income from the fishing contributed to the expansion of the village. In 1912 there were 16 sailing ships in Kaberneeme and at the end of the decade 21. In the first half of the 20th century, extraordinary amounts of salmon were caught near the peninsula. Shipbuilding in that area also originates from Kaberneeme.

At the beginning of the past century union activity developed thrivingly. A school was started in the village in 1922 and was closed in 1953. The former schoolhouse is located in a beautiful pinewood near the sea. In the cultural and educational history of Estonia, the building has been mentioned in conjunction with writers Jüri and Ülo Tuulik. Their father Karl Tuulik, who was also the headmaster of the school, set on foot the social and educational life. During the Russian occupation, the school building was used as a base for the Tallinn’s 46th art-biased secondary school’s summer training.
The joint action and work traditions of the village ceased in 1944 when many of the 300 villagers escaped abroad. At the time of the Soviet occupation (1944–1991), Kaberneeme was joined with a collective farm.

There is a group of thatched-roofed summerhouses close to the border of the village. Locals know the area under the name of Rooküla or “reed village”. Those houses date back to the end of the 1970s. Kaberneeme Vacation House is located here as well.